You are here: Blog Home | How Football Clubs Could Raise Awareness of Domestic Abuse

How Football Clubs Could Raise Awareness of Domestic Abuse 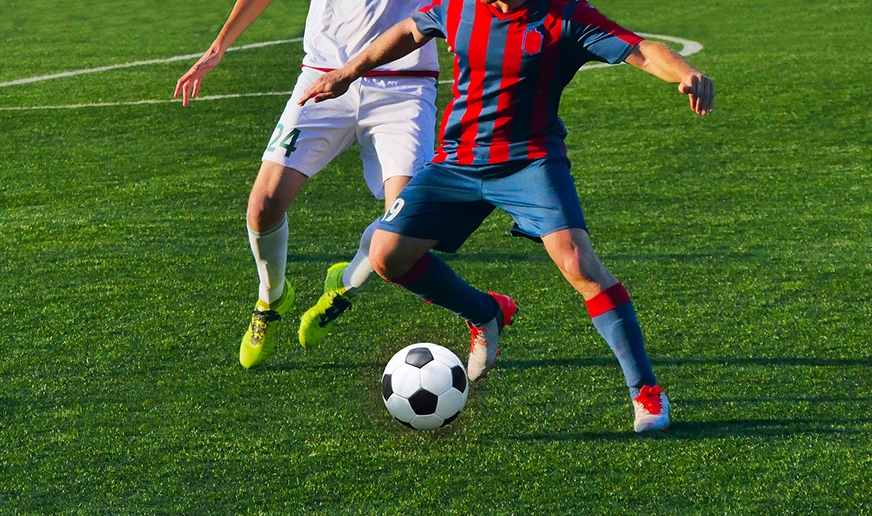 Mandy Proctor, our Chief Executive here at Leeway, was invited to write a column for the Eastern Daily Press. She chose as her topic the measures that football clubs could take to help raise awareness of charitable causes. A lot of wealth is concentrated in the big football clubs and televised games reach audiences of millions. With charities often struggling to find the resources to fund their important work, perhaps football clubs could use either their money or their audience reach to help out.

“Clubs and players could really make a difference and make a commitment to work together more closely with charities, locally and nationally, raising awareness for vital issues such as domestic abuse, which have a massive impact on all their local communities and effect women, men, children and young people. For example, if Manchester United players were to wear t-shirts to campaign against domestic abuse while they were warming up, it could send out a strong message.”

Shockingly, there seems to be a link between high-pressure football games and cases of domestic abuse.

“A study by the University of Lancaster found that domestic abuse incidents rose during the 2010 World Cup by 38% when England lost and also by 26% when they won, compared to the same period in the previous year. This is quite a shocking statistic, although there were some campaigns in the build up to the tournament, which could have had an impact on the amount of people coming forward. Another study, this time from Strathclyde Police in 2011, also found that incidents of domestic abuse rose in the aftermath of the Old Firm derby between Celtic and Rangers.”

Find out how you can help us on our volunteering page.

You can read Mandy Proctor’s full article on the EDP website.