You are here: Blog Home | What Constitutes Domestic Abuse?

More needs to be done to make people aware of what constitutes domestic abuse. Those are the findings of a survey carried out by Citizens Advice published in July. The survey, which questioned 2,000 British adults, found that 31% of people agreed that it is not called domestic abuse or did not know it was still domestic abuse if it occurred once the relationship had ended.

The survey also found that:

• 22% of those questioned in the survey believed that it is easy to recognise what constitutes domestic abuse.
• More than twice as many people (86%) recognised that there can be a psychological side to domestic abuse than those who were aware of the financial side (39%)
• As an example, only 39% of people questioned were aware that making their partner account for all of their expenditure would constitute domestic abuse.
• 13% of people believed that domestic abuse can only occur between two people who live together and not amongst those who may be casually dating.

“The suffering of domestic abuse victims is going undetected. Many people do not realise abuse can occur after a relationship has ended and be financial or psychological, as well as physical. Without the knowledge and understanding of the extent of abuse it is difficult for family and friends to make sure people get the help they need.” – Gillian Guy, Chief Executive of Citizens Advice

One of the most common domestic abuse myths is that the abuse stops once a relationship ends. However, Women’s Aid stress that a woman is actually at greater risk of violence or being killed once she has left an abusive relationship. Their statistics show that as many as 76% of separated women go on to experience post-separation violence – some of which can occur long after the relationship has come to an end.

At Leeway we offer support to any woman who is or has been in an abusive relationship. Our free, confidential and non-judgemental helpline service is available between 9am and 8pm, Monday to Friday. Outside of these hours your call will be put through to one of our trained and experienced our of hours workers. 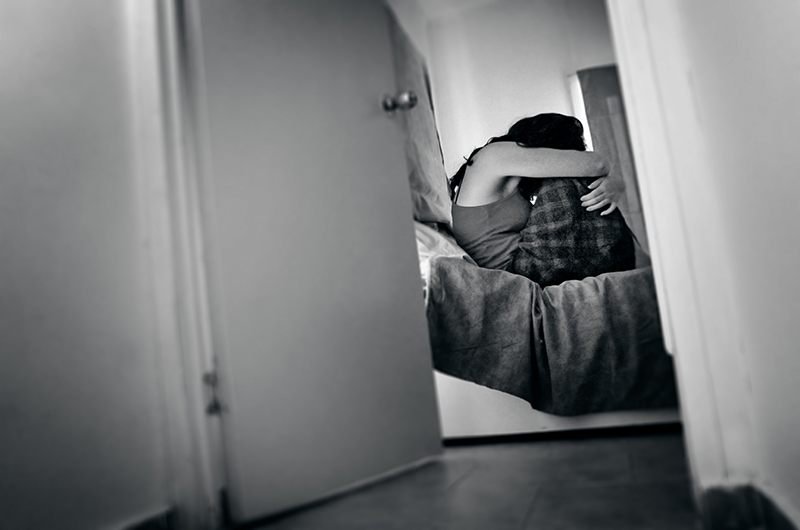