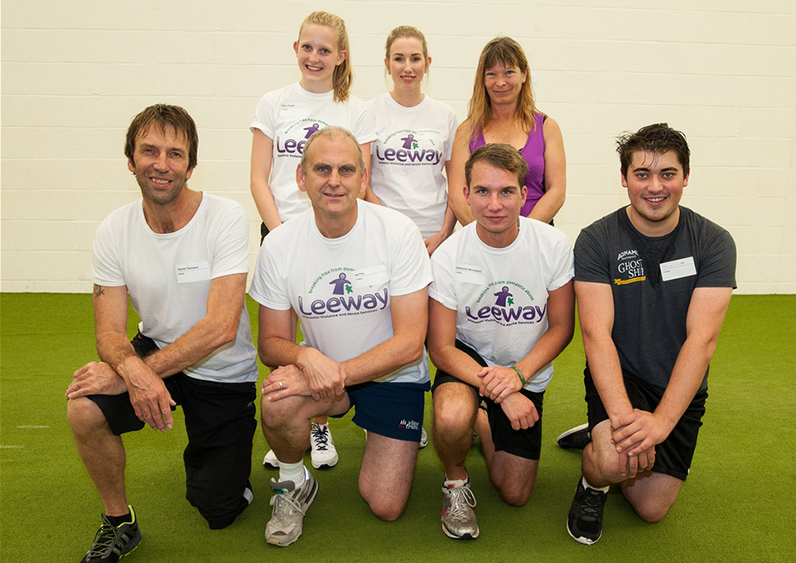 The team here at Leeway are always up for a challenge, especially if it involves raising money for a good cause in the process. We were therefore excited to be invited to enter a team in Mills and Reeve's recent ‘Old School Sports Day’ event.

The event was held last Wednesday and whilst the weather was not kind on us, everyone was determined to ensure that this would not stop the event from going ahead. The games were originally due to be held on the playing field of Norwich School, but the wet conditions forced us to take shelter at Daynes Sports Centre on St. Faiths Lane.

In total ten teams entered the competition and competed across nine events, including: 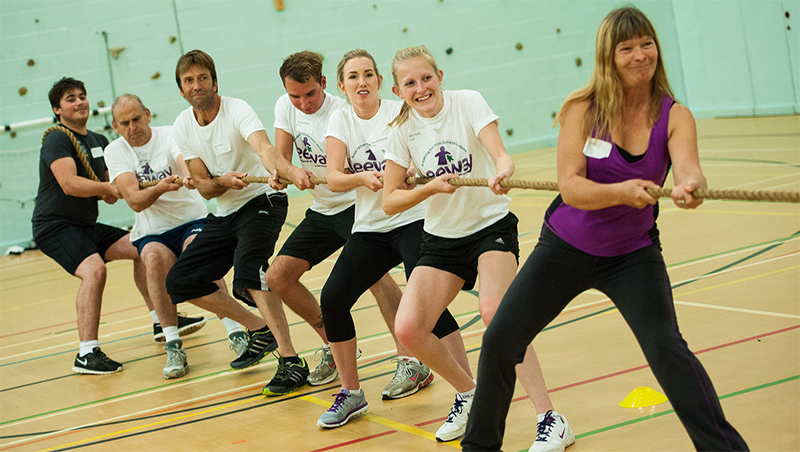 There was a friendly, yet competitive atmosphere between the teams and everyone was keen to come away victorious. Unfortunately, once the scores had been totted up, Team Leeway could only manage 8th position and we congratulate the Alan Boswell team on being crowned victorious.

The evening concluded with a fantastic BBQ at Mills and Reeve’s offices in Whitefriars, with a number of great prizes also up for grabs in a raffle.

A great evening was had by everyone who took part and we are delighted to announce that around £2,000 was raised for Leeway in the process. We would like to take this opportunity to thank Mills and Reeve for organising the event and to all the other teams and sponsors who took part.