You are here: Blog Home | Prison and Courts Bill Provisions on Hold for General Election

Prison and Courts Bill Provisions on Hold for General Election 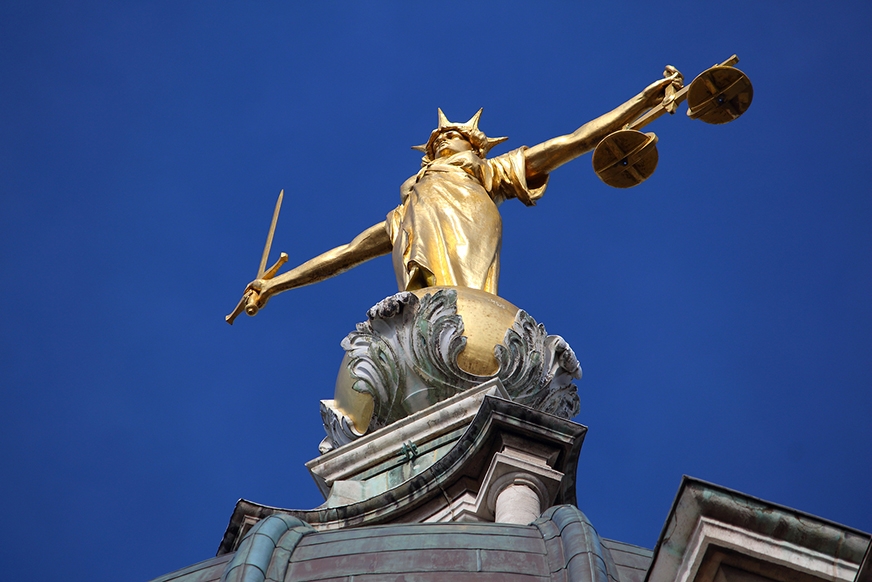 Courts and the legal system have sometimes proved to be an arena in which people who are domestic abusers can continue to exert coercive control over someone they have abused. Gradually, restrictions have been put in place on cross-examination in person by the abuser in courts. The recent Prison and Courts Bill was supposed to include a provision for these restrictions, which have been the norm in criminal courts for some years, to be extended to Family Courts. However, the passing of the Bill has been delayed by the General Election.

Section 47 of the Prison and Courts Bill was intended to give judges in Family Courts the power to prevent domestic abusers from cross-examining people they have abused. The judge would be able to exercise these powers under the following circumstances:

On the whole, this would certainly have been an improvement on the situation as it currently stands, where abusers can cross-examine the victims of their abuse, sometimes for days at a time – forcing them to relive traumatic events. The idea was to restrict opportunities for the abuser to exercise coercive control (e.g. by covert intimidating behaviour such as signalling threats). These measures were intended to decrease the amount of anxiety and stress that the proceedings put on the person who has been abused.

Gaps in the Provisions

These Section 47 provisions wouldn’t have stopped all cases of intimidation and coercive control in the Family Court. There’s bound to have been cases where an abused person would be too scared to go to the police and ask for prosecution or injunction. The criterion of suffering distress was to be invoked at the judge’s discretion not the request of the witness.

Delays in Enacting the Bill

The Prison and Courts Bill was first introduced in 2016. Since then it has had three readings in the House of Commons, during which it was examined by a committee of MPs and two readings in the House of Lords. A committee of Lords was giving it a final examination before its third reading in the Upper Chamber, when the General Election was called and all parliamentary business halted. The Bill will “lie on the table” and be picked up (or not) at the whim of the new government at the start of the new parliament – in the meantime it is business as usual in the Family Court and abusers can continue to act out their coercive behaviours unchecked by legal restrictions.

At Leeway, we will continue to campaign to make sure that this issue is not forgotten.