You are here: Blog Home | Links Between Domestic Abuse and Homelessness

Links Between Domestic Abuse and Homelessness 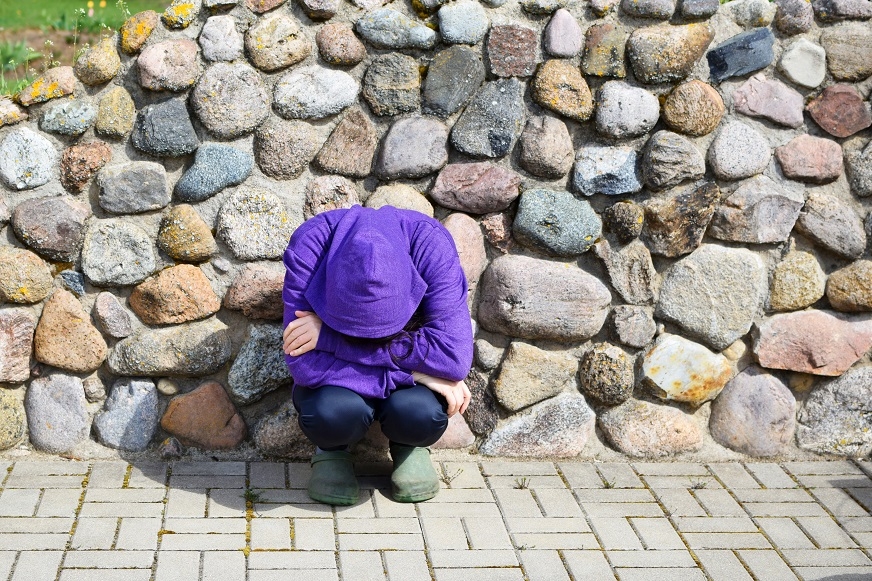 The All-Party Parliamentary Group (APPG) for Ending Homelessness have recently released a report examining the links between domestic abuse and homelessness. The group features members from both Houses of Parliament, across all political parties, united by an interest in these particular issues.

Domestic Abuse is a Cause of Homelessness

6,850 people were accepted as homeless by local authorities in England because of a violent relationship breakdown, which is 12% of the total figure for homelessness. The shortage of refuge places across the country has had an impact on this. Women’s Aid found in their No Women Turned Away report that 60% of referrals were declined, of which around a quarter were because of the space no longer being available, during which time one in ten slept rough whilst waiting for a space.

In the past few weeks, the government announced that local authorities would be obliged to fund refuge services. This new legislation aims to eliminate the postcode lottery of services, which sees inconsistencies across the country, depending on where you live.

It is hoped that action following the announcement will increase the number of refuge places available across the country, ensuring that the demand for services is being met and preventing people being turned away from accessing them.

This announcement will make a huge difference. However, there must be provisions in place for people leaving refuges to ensure that survivors of domestic abuse are protected.

The APPG recommend that those experiencing or those that have experienced domestic abuse must be a priority need for housing, providing them with the safety and security needed to rebuild their life free from abuse. This could be included as a piece of legislation in the Domestic Abuse Bill and with amendments to the Housing Act.

There is a vulnerability test that many have faced, which is unnecessary and inappropriate. Some have been told they are not vulnerable enough to be classed as a priority for secure housing, potentially forcing people to sleep rough or return to the perpetrator of abuse. The APPG recommends that the burden of proof is low and could be provided by any service someone has been in contact with.

At Leeway, we raise awareness of domestic abuse and the services (including refuges) that are available for those experiencing abuse in Norfolk and Suffolk. If you would like to know more about any of the services we provide, please get in touch. You can call Leeway on 0300 561 0077 or email admin@leewaynwa.org.uk.