You are here: Blog Home | Issues Raised by the Women’s Aid Annual Survey 2016 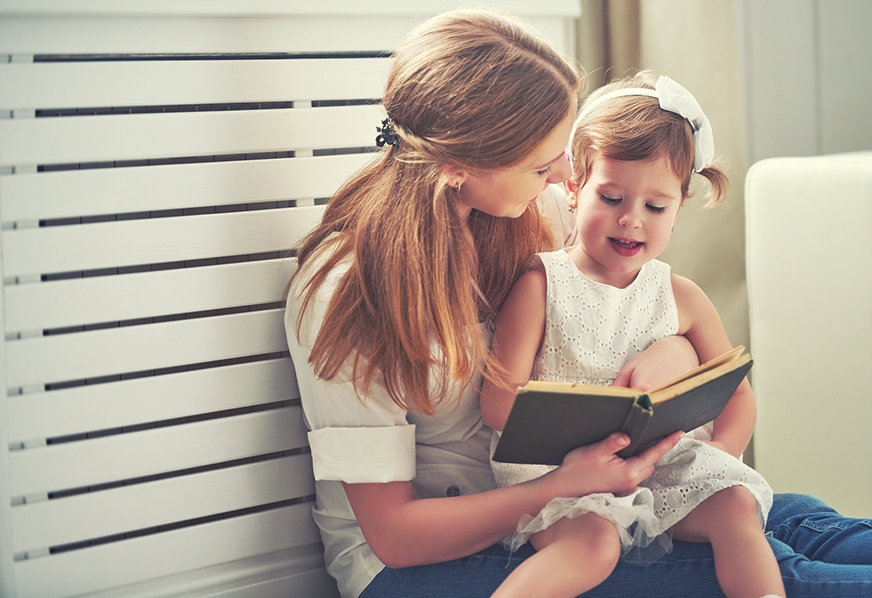 The Women’s Aid Annual Survey 2016 was published last week. The survey consists of a questionnaire that is sent to every domestic abuse service in England. Based on the responses of 179 services, the Women’s Aid charity puts together a report on the state of our country’s domestic abuse services. The results show that services are struggling to provide all the support that is needed.

The Women’s Aid Annual Survey was sent out in September 2016 and asked domestic abuse services to answer questions about their provisions and service users during three time categories.

In a press release highlighting some of the issues raised by the Women’s Aid Annual Survey 2016, the charity’s Chief Executive, Polly Neate describes how domestic abuse services provide refuge for women choosing to leave an abusive partner:

“The horror of domestic abuse – of fleeing your home and running for your life – means that these mothers often struggle to support their traumatised children, who have nothing left of their old lives except for mum. This is a hugely stressful and painful time. But, the specialist support provided by refuges means that these women and children have the expertise they need to rebuild and recover.”

The survey revealed that there is much more to be done. Refuges operate at or near capacity and many people need to use their services for long periods of time. Over the course of the previous financial year, more women and children were turned away from refuges, because there was no space, than were able to be accommodated.

The Day to Count

The Week to Count

Access to services offered in the community was counted over the five-day-week commencing on Monday 10th of September. Domestic abuse services supported over 22,000 women, children and young people who approached them over those five days. Another 424 were unable to access support that week.

We provide services for those who have experienced domestic abuse in Norfolk and Waveney. Included among the help and support services we provide are our Safe Houses (refuges) and Community Services.

The numbers of refuge referrals that we have received has increased by 27% so far this year.

If we are to continue to provide these essential services to a growing number of people who require them, then we will need continued support from the generous public, from local and national government and from businesses. If you can afford to, please make a donation. Our current crowdfunding campaign aims to raise £4,000 to provide workshops, activities and debt advice for women and children living in our refuges.