You are here: Blog Home | Hozier Releases 'Cherry Wine' In Support Of #FaceUpToDomesticViolence 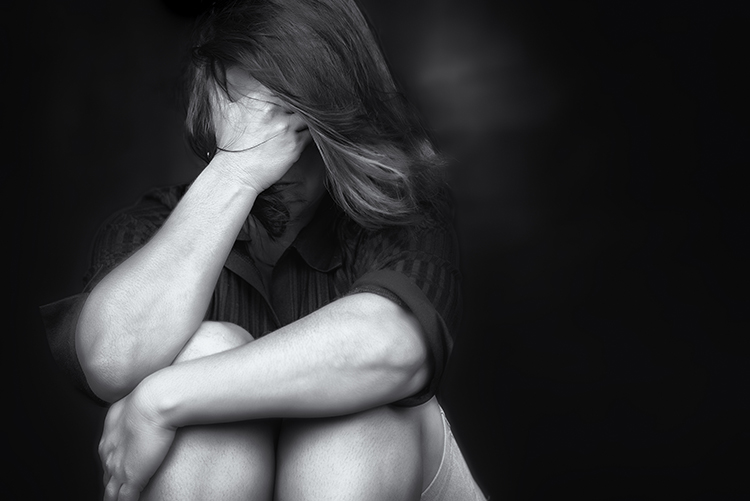 Like many charities, one of the biggest challenges we face is raising awareness. Domestic abuse is an incredibly complex subject and in many instances it may not be instantly obvious that someone is experiencing abuse. Abusers will often go to great lengths to avoid leaving any physical sign of their abuse, with much of it taking an emotional, psychological, sexual and financial form. For those looking at the relationship from the outside, it can often appear that all is well.

We therefore rely on the support of our partners, popular culture and celebrities to help us spread the message and correct wrongly held misconceptions. For that reason it was fantastic to see musician Hozier, Oscar nominee Saoirse Ronan and Emmy winning director Dearbhla Walsh coming together to highlight the subject in the artist’s latest single.

The track, titled ‘Cherry Wine’, was released on the 12th February and will help to raise both awareness of the issue and funds for domestic abuse charities around the world – including Women’s Aid here in the UK. Speaking to NME magazine, Hozier explained his decision to lead the #FaceUpToDomesticViolence campaign:

“Domestic violence is an ongoing issue in our society, the statistics of which are shocking and the effects of which damage whole families, communities and span generations.

With the song ‘Cherry Wine’, I tried to get across the difficulty of coming to terms with and facing up to domestic violence and the dynamic of an abusive relationship. I’m honoured to be joined by Saoirse Ronan, Dearbhla Walsh and Moe Dunford in spreading awareness on this issue”

The song has been written from the male perspective, with Ronan staring in the video. It shows her removing her make-up to reveal the scars of an abusive relationship, whilst at the same time flicking to footage of what appears to be a perfectly loving couple. It is an incredibly powerful piece and perfectly summarises the complexity of the issue – both for those at the centre of an abusive relationship and those looking in.

If you are experiencing domestic abuse or have concerns for the well-being of someone else, do not hesitate to contact our 24 hour helpline. You can call us on 0300 561 0077 – all calls are confidential and one of our trained team will be able to offer advice and support.