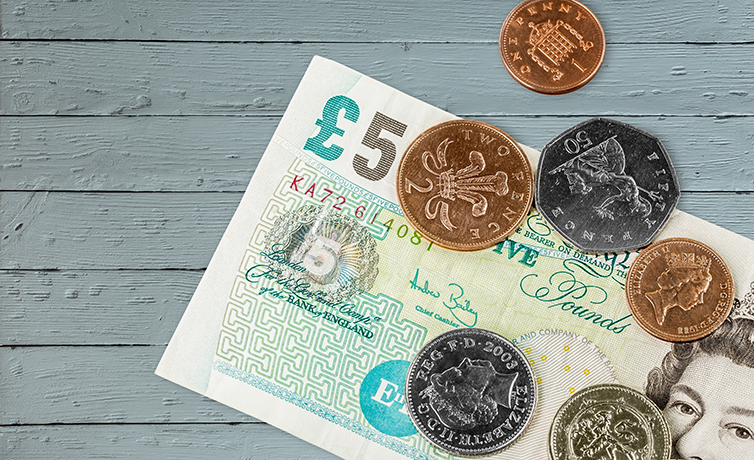 For people going through the criminal justice system, legal aid can be an invaluable tool. In many cases of domestic abuse, legal aid has helped people achieve successful prosecutions against perpetrators of abuse. For that reason we welcome the announcement from the Ministry of Justice that the time limit for eligible evidence is to be more than doubled for those seeking applications for legal aid.

Until now, regulation 33 of the Civil Legal Aid (Procedure) Regulations 2012 stated that evidence of domestic abuse older than 2 years could not be used in a claim for legal aid – something which has now been deemed ‘invalid’ by the Court of Appeal. Subsequently, on Monday, new interim regulations were introduced which saw this time period more than doubled.

In a statement made to the House of Commons, Justice Minister Shailesh Vara said:

“We continue to believe that victims of domestic violence in private family disputes should receive legal aid where evidence is provided, and the Court of Appeal has agreed that the Lord Chancellor has the power to make arrangements in regulation to allow this. But there are areas where we need further information – for example, the number of individuals who have evidence over two years old. We also need to more fully appreciate the issues in play in cases of financial abuse, on which there is only limited research available.

We have begun work with domestic violence support groups, legal representative bodies and colleagues across government to gather data and develop our understanding of these issues. Our findings will be used to inform an evidence-based solution to the court’s concerns, with the aim of drawing up replacement regulations.

In the meantime we are taking immediate action, through interim regulations laid before parliament today, to change our arrangements. We are more than doubling the original time limit for evidence – increasing it from two to five years, and we are introducing a provision for the assessment of evidence concerning financial abuse. We are expediting implementation of these changes so they will come into effect on Monday 25th April in order to make sure victims of domestic violence can receive the support they need as soon as possible, and to give certainty to those considering applications for legal aid. We believe that these arrangements address the court’s concerns while work continues to find a sustainable longer-term solution.”

Protecting the Right to Financial Independence

Everyone is entitled to financial independence. If your partner is seeking to gain control over your finances, this is a form of domestic abuse. Examples of such control can include:

The effects of financial abuse can be felt in both the short and long term. In the short term, having limited access to money can restrict an individual’s ability to escape an abusive relationship or provide for their children. Longer term, the impact of ruined credit scores and sporadic employment can cause difficulties in building long term financial security.

Leeway is an independent, Norfolk based charity and offers help and support to anyone seeking to escape from domestic abuse. If you are experiencing abuse, or have concerns about someone else, don't hesitate to contact us for help and advice. You can call our free 24-hour helpline on 0300 561 0077.