You are here: Blog Home | Crime Figures Show Stalking on the Increase in Norfolk

Crime Figures Show Stalking on the Increase in Norfolk 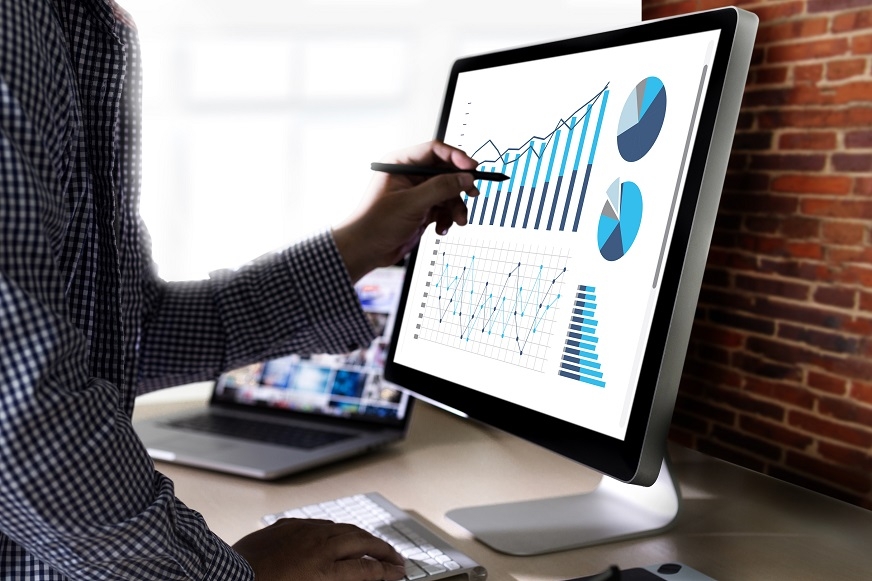 The Office for National Statistics has published the latest crime statistics showing an alarming upward trend in Norfolk. Over 56,000 crimes were recorded between April 2017 and March 2018 – an increase of 12%. Within the breakdown of these crime statistics, analysis reveals that stalking and harassment offences are up by 38%.  The figures show that a lot more needs to be done to tackle this issue.

There is no legal definition of stalking, although the National Stalking Helpline explains stalking as “Repeated, unwanted intrusions into your life that cause you to feel scared or distressed.”

Behaviours can include repeated incidences of:

The rise in the use of social media sites could have had an impact on the increase in stalking offences. Apps such as Snapchat have location features, which can be used to show people where you are. Apple’s iPhone also has a feature called “Find my Friends” which comes automatically installed on new devices. Last year, the BBC News Technology department produced an article focussing on technological abuse and how it had affected the lives of two women. CEO of the national domestic abuse charity Refuge, Sandra Horley, was quoted in the article:

“Technological abuse is part of a broader pattern of domestic violence.”

Paladin, a national stalking advocacy service, has been campaigning for the introduction of a stalking register. The campaign has received a lot of attention and the petition has now been signed by over 150,000 people. We support calls for a stalking register, which would enable the police to identify and monitor known offenders. We wrote about this issue in a blog post back in November 2017. There has been no further movement on the issue from the government.

At Leeway, we run training sessions that are aimed at increasing the awareness of the effects of domestic abuse, including stalking. For more information about any of our training services, please email admin@leewaynwa.org.uk