You are here: Blog Home | #ChildFirst: Protecting Children from Perpetrators of Domestic Abuse 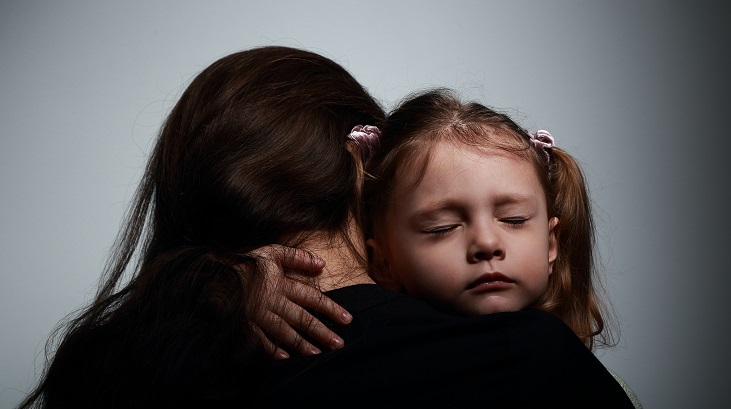 A new campaign has been launched which aims to put the best interests and well-being of children at the centre of all court decisions relating to cases of domestic abuse. The campaign was recently launched by Women's Aid and follows the publication of research entitled 'Nineteen Child Homicides'.

The research looks at the cases of nineteen children, all of whom were killed by parents who were known perpetrators of domestic abuse across a ten year period. It highlights twelve families, from which:

In each instance it is thought that the killings were made possible by unsafe child contact arrangements - organised either formally through a court or informally by separated partners. This new campaign therefore calls upon the Government and family court judiciary to provide better protection for the children they have been established to protect.

“There is a misguided belief within the family courts and among judges that, because a relationship has ended, so has the domestic abuse. Survivors frequently report to us that they and their children are re-victimised and traumatised by their abusers, even after separation, through the family court process.” - Polly Neate, Chief Executive of Women's Aid

To ensure the protection of children, the Child First campaign makes the following recommendations:

You can find more information about the Child First Campaign by visiting the Women's Aid website.