You are here: Blog Home | Be Bold for Change: Tackling Domestic Abuse on International Women's Day

Wednesday March 8th 2017 is International Women’s Day. This year’s campaign is encouraging people to #BeBoldForChange by taking action to improve conditions for women everywhere. The organisers of the campaign want everybody to get involved in creating real change in the lives of women by challenging bias and inequality, campaigning against abuse and celebrating the achievements of women around the world. 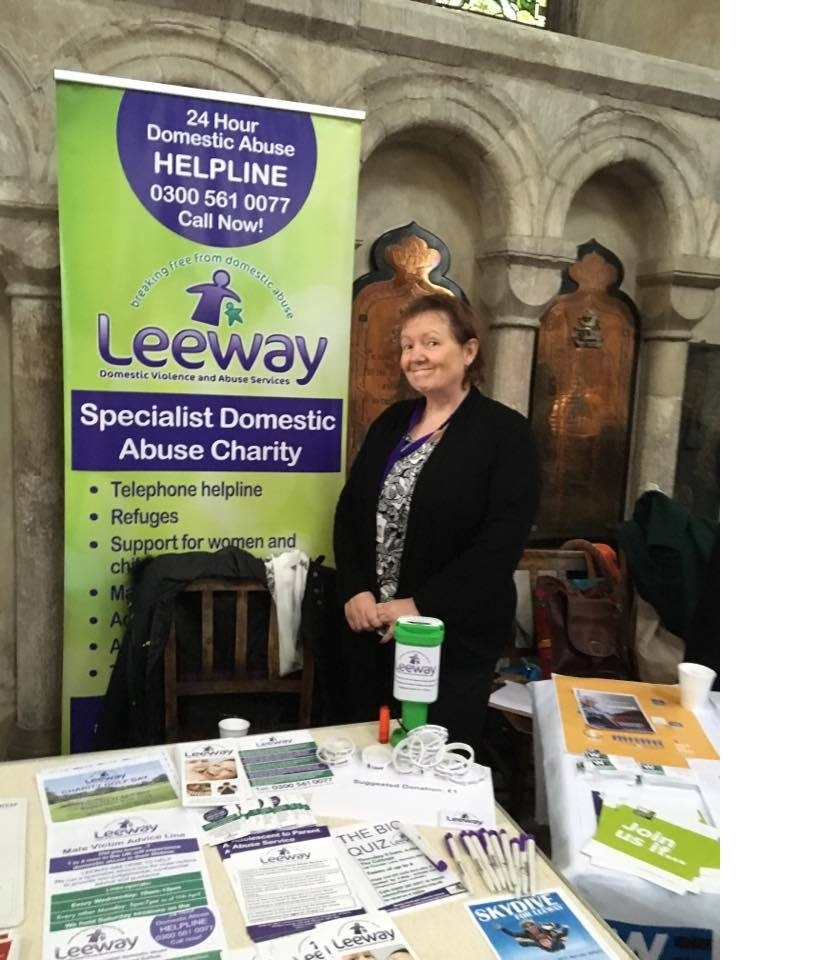 How it all Began

International Women’s day grew out of early Twentieth Century’s socialist movements. Socialists wanted to celebrate the positive role of women in the workforce. The March 8th date gradually became established and, in the Soviet Union, the date was declared an official holiday. The United Nations General assembly adopted the date as the UN Day for Women’s Rights and World Peace in the mid-1970s. Today, International Women’s Day is recognised in most countries.

This year’s campaign #BeBoldForChange focuses on five areas where people can contribute to improving the lives of women:

Suggested ways of contributing to the campaign against abuse include educating people about positive relationships, challenging those who justify perpetrators of abuse, and recognising and seeking to redress coercive control.

Leeway was set up in 1974 with the aim of helping abused women and children. Over the years, our operation has expanded and we are now able to offer support to any adult, child or young person who has experienced domestic abuse. We are a charity whose work is reliant on the support of our donors and volunteers.

One way of supporting women this International Women’s Day is to make a donation to help Leeway continue our work. We are also looking for volunteers to help with fundraising and other activities. Please see our volunteering page on do-it.org.