You are here: Blog Home | 5 Common Misconceptions about Domestic Abuse

1. It Is Only Be Classed as Domestic Abuse If Someone Is Violent

The term ‘domestic violence’ is one of that we are all familiar with, but it is also incredibly misleading - we prefer to use the term ‘domestic abuse’. Describing abuse as ‘violence’ wrongly gives the impression that it only occurs when the perpetrator is physically violent during the relationship. The truth is that abuse can come in many forms, including:

It is incredibly rare for the first act of abuse to be violent. Perpetrators will often begin by isolating their partner from friends and family, before wearing away at their self-esteem. This makes it harder for them to leave once any verbal or physical abuse begins.

2. Alcohol and Drugs Are to Blame for Domestic Abuse

Many perpetrators will often blame their behaviour on alcohol or drugs. Whilst these substances exacerbate the problem, they are never the root cause. After all, many perpetrators will be abusive whilst being stone-cold sober and the majority of people manage to have a few drinks in the pub without going home and abusing their partner.

3. Many Perpetrators Grow up in a Abusive Home

It is true that some people who experience abuse whilst growing up will go on to be abusive themselves. However, in our experience, the vast majority are so disgusted by what they have witnessed that they would not dream of abusing their partners. In fact, as we mentioned in a previous blog, many use their experience in a positive way in later life.

4. Men Are Just as Likely to Experience Domestic Abuse as Women

It is right that the abuse men receive at hands of female perpetrators is treated with the same urgency and sensitivity as that experienced by a woman. However, whilst there is some disputed research showing that men and women experience abuse at an equal rate, statistics show that:

5. Women Could Just Walk Away from an Abusive Partner

The suggestion that simply walking away from an abusive partner is the easiest way to escape a relationship is probably the biggest misconception of them all. Leaving an abusive partner can be an incredibly difficult decision to make for a number of reasons:

If you are experiencing domestic abuse or know someone who is, you can get confidential advice on what to do next by calling our helpline – 0300 561 0077. This is a completely free number, available between 9am and 8pm Monday to Friday. Calls made outside of this period will be diverted to our trained out of hours workers. 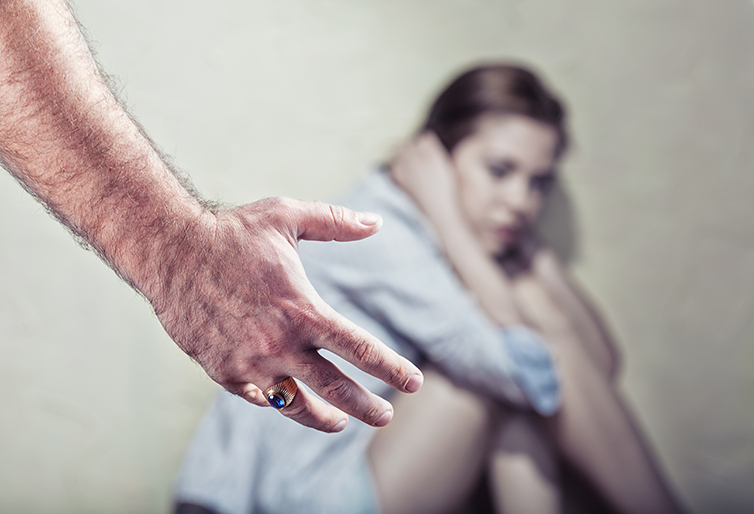